Earlier this year Ford announced they were essentially throwing in the towel on the sedan. Brad Jacobs, Director of Strategic Consulting of Merchants Fleet Management, explores why this doesn’t necessarily mean doom and gloom for current Ford owners looking to remarket their cars.

Ford’s Sedans have long been a popular option among fleet managers. It wasn’t that long ago the Ford Fusion took home the Automotive Fleet, 2017 Fleet Car of the Year award. Not only that, but the win marked the Fusion’s sixth title in the award’s 10-year history. Now that Ford is doing away with the sedan, fleet managers are facing uncertainty in terms of what the resale market will look like. While there are no guarantees when it comes to remarketing, a look at past trends may help ease concerns.

In 2016 Fiat Chrysler officially waved goodbye to the Chrysler 200.  The formal announcement marked the end of a six-year failed attempt to compete with other midsized sedans. While the end result was the same, there was a key different between the two decisions; Chrysler’s discontinuation was reactive whereas Ford’s decision was proactive. So, what happened to the resale value of those vehicles still on the road? The following chart answers that very question.

The chart above shows the average wholesale price of the Chrysler 200 LX. The sale only tracks vehicles that are (on average) three-years old with 60,000 miles. When you hold the mileage and the age of the vehicle constant, the only thing that can change the average resale price is the market demand.

A Story Behind the Numbers

The chart above follows the Chrysler 200 LX’s average wholesale price (blue line) and the number of new vehicle sales (black line) from January 2015 to December of 2017. The wholesale price only takes into account models that were, on average, three years old with 60,000 miles at the point of sale. By holding the mileage and the age of the vehicle constant, the only thing that can change the average resale price is the market demand.

“The numbers indicate there was no real impact on the residual value of the asset” explained Jacobs. “Instead, the big dip came in terms of new car sales.” This makes sense; why would you pay top dollar on a new, soon to be discontinued vehicle when the company that makes it doesn’t have faith in it?

In terms of what this means for current Ford owners, the example indicates they’re more than likely in a good spot. “I’d say there shouldn’t be a cause for concern when it comes to resale” said Jacobs. “However, this is one of those examples where we’ll continue to monitor the Fusion as we get closer to the deadline date of 2020.”

When it comes to trends one that can’t be ignored is the rising preference of trucks and SUVs over sedans. This tendency is nothing new, but for years it was tied closely to the rise and fall of gas prices. For example, when gas prices started to spike in 2005 the initial push for trucks and SUVs fell. More than 10 years later a gallon of gas is climbing once again. However, Jacobs does not believe it will have the same dramatic impact on vehicle sales this time around.

As overall dip in sales from 2008-2010 was due to the credit crisis which plummeted new vehicle sales across the board.

“In 2005 OEMs began investing in everything from alternative fuels to the internal combustion engine; making the drive-train technology more efficient” pointed out Jacobs. “The difference now is that manufactures already went through a period of high fuel prices, and this time they can offer SUVs at similar fuel economies as passenger sedans. They weren’t able to do that before.”

Fuel economy may be nearly identical, but there is another factor to consider when switching to an SUV. The Ford Escape is more expensive than the Fusion, meaning fleets that want to stick with a Ford vehicle will see a cap cost increase. However, there are ways around this. One solution is to offer CPA money discounts or rebates to compete with sedans and lessen the initial spike. Another thing to consider is a vehicle’s total cost of ownership (TCO). By looking at a unit’s TCO you’re able to get a more complete picture; factoring in items such as insurance rates, maintenance costs, and even resale value.

With that in mind, let’s once again review the Fusion and the Escape. Here are the projected resale prices (according to the NADA) for both the 2018 Ford Fusion and Ford Escape after a three-year

Remember these numbers are just projections, and any combination of factors can change the price (including over-saturation of the market). Therefore, it’s important to work with someone who’s constantly monitoring the market and can offer you personalized strategic advice on the best situation for your fleet.

While it’s still unclear if other companies will follow suit in the coming years, Ford has not backed down for their initial decision. The American automaker has seen the numbers, and for now they’re driving into the future behind the wheel of their trucks and SUVs. 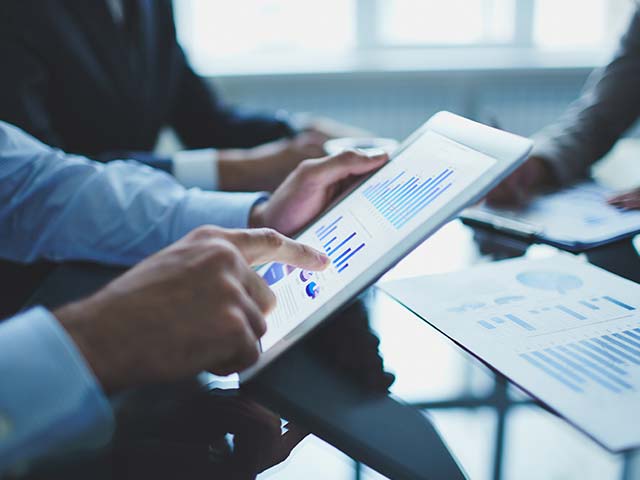 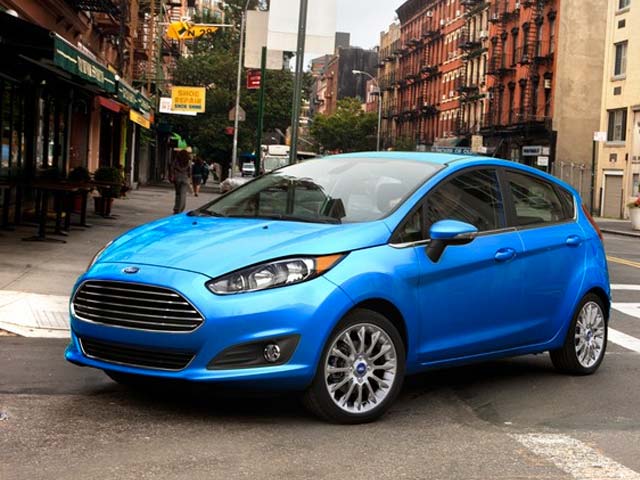