Merchants Will Continue to Operate Independently, Executing Against Strategy That Has Driven 5X Topline Growth Since 2018 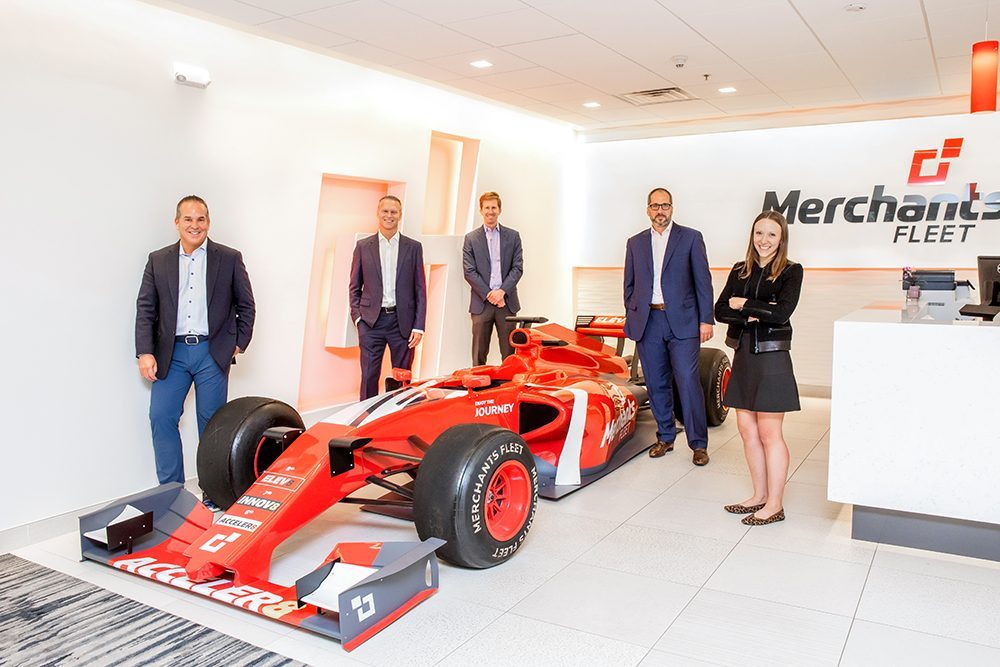 The acquisition solidifies the long-term partnership vision of the three entities, which was initially announced in July 2022. The new investment will allow Merchants’ clients to continue to be on the cutting edge of commercial fleet through innovation and the development of new service offerings.

“Merchants Fleet has been at the forefront of fleet services for 60 years, and this deal secures our leadership position for another 60 years and beyond,” stated Keegan. “With the acquisition by Bain Capital, ADIA and our leadership team, Merchants is able to further accelerate innovation, catalyze the EV revolution and fearlessly drive commercial fleet forward.”

Founded by the Singer Family in 1962, Merchants is the fourth largest provider of fleet management services with over $2 billion in assets under management and over 175,000 managed commercial fleet units across North America. The company has a unique business model focused on forward-thinking technology solutions, innovative fleet services, and the proactive adoption of electric vehicles. Unmatched in its move toward electrification of commercial fleets, Merchants touts existing reservations for 40,000 electric vehicles—an investment and commitment of $2.5 billion.

“Merchants has a singular focus: Exceed clients’ expectations. With the financial support from Bain Capital and ADIA, we’re empowered to make an even greater impact on our fleet management and fleet leasing clients while taking our world-class, highly customized service to the next level,” added Jerry Pavelich, chief financial officer and senior vice president of Merchants Fleet. “This is an exciting next step for the company, underscoring that there’s never been a better time to work for or with Merchants.”

“We work with Merchants Fleet because of their steadfast dedication to giving us the best, most innovative fleet service available,” said Cindy Douglas, member of Merchants Fleet’s Client Advisory Board and program manager at Tuff Shed. “We have been working with Merchants for over 10 years. This acquisition is a bellwether for even greater things to come.”

About Bain Capital
Bain Capital, LP is one of the world’s leading private investment firms that creates lasting impact for our investors, teams, businesses, and the communities in which we live. Since our founding in 1984, we’ve applied our insight and experience to organically expand into numerous asset classes including private equity, credit, public equity, venture capital, real estate and other strategic areas of focus. The firm has offices on four continents, more than 1,300 employees and approximately $160 billion in assets under management. To learn more, visit www.baincapital.com.

About ADIA
Established in 1976, the Abu Dhabi Investment Authority is a globally diversified investment institution that prudently invests funds on behalf of the government of Abu Dhabi through a strategy focused on long-term value creation. For more information, visit www.adia.ae.