All three are seasoned fleet professionals whose industry expertise has helped propel Merchants to the forefront of the fleet industry. In 2021 the Merchants portfolio of vehicles grew by nearly $500 million to a total of value of $2 billion—a 34% increase, with 20,000 vehicles on the road and 4 million packages per day delivered in a vehicle managed by Merchants.

“The incredible innovation and growth that Merchants Fleet has seen over the past year, really all comes down to one thing- amazing teamwork,” said Brendan P. Keegan, CEO of Merchants Fleet. “We are humbled to be recognized with multiple Globees this year, and proud to be part of this outstanding team that is changing the way people view Fleet. 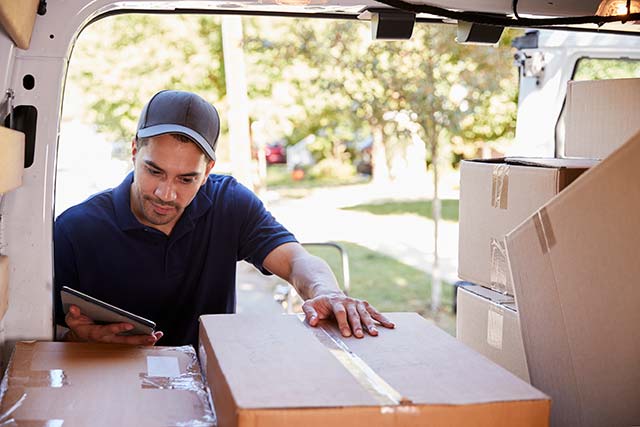 News
In the Next 24 Hours, 1 Million Homes Will Receive Essential Goods in a Vehicle Managed by Merchants Fleet
Read More